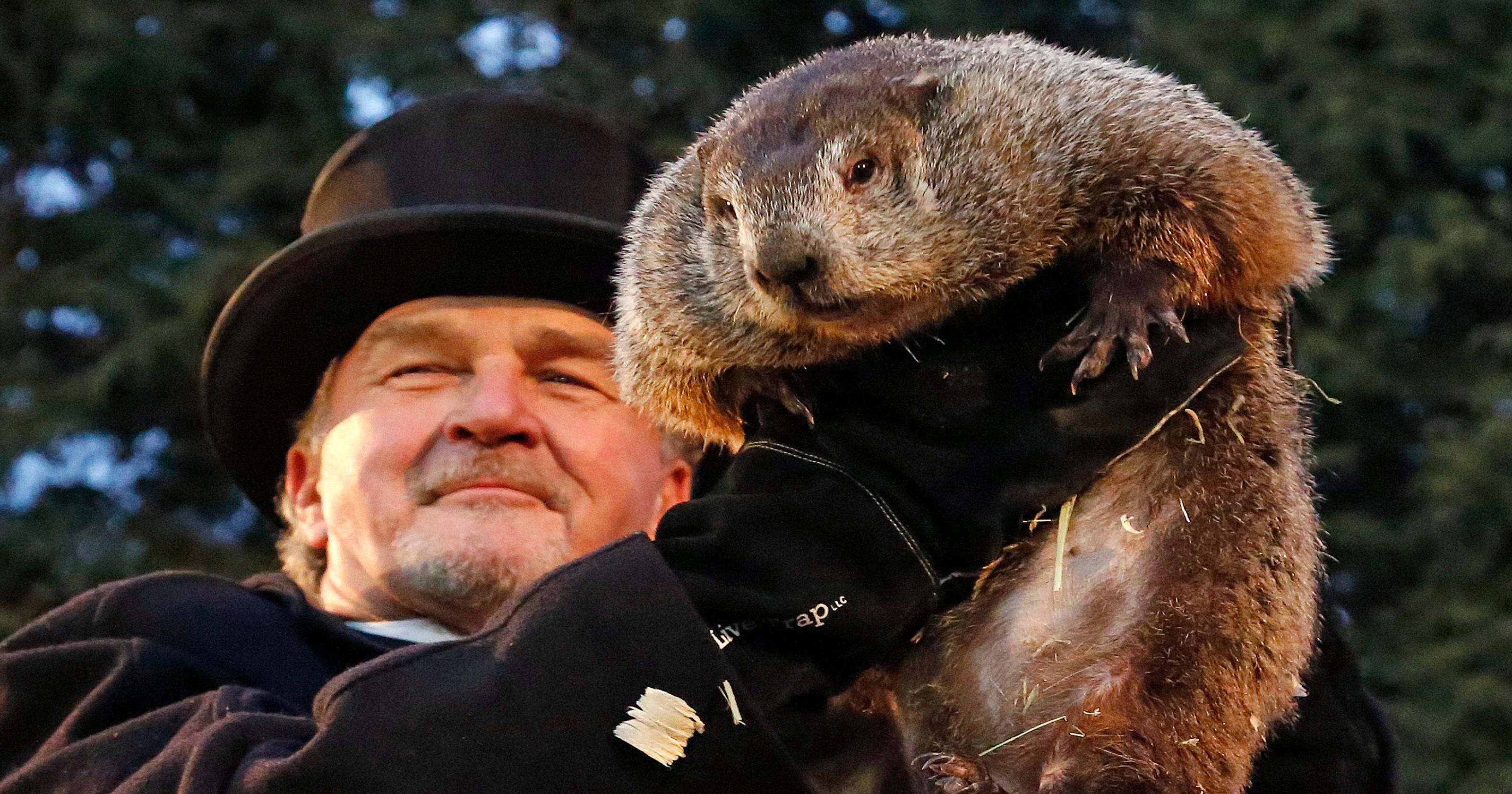 I really have been hammering home the idea of change. When things stay too constant, it tends to turn real dry. We love to get ourselves into routines, but every once in a while we start to dislike the order of operations or even the certain practices we jam into an already crowded schedule. While routines and change can definitely be spearheaded by us, as we are in control of our life, many changes are out of our hands. Sometimes they might be in other peoples hands. Hopefully those peoples hands are tender and loving. Wishful thinking. There are also changes that neither us nor anyone can control. These changes usually are depicted by our ecosystem or are constructed by a set of norms that have been in places for centuries.

If you happen to also live in California, you have noticed something the past couple of weeks. Right after we passed groundhog day and Phil didn’t see his shadow, it was predicted that an early spring is upon us. With this, the past couple of weeks have been nothing short of beauty. Warm weather. Sunshine from sunup to sun down. Strong sun, heating up the climate and what felt like the ocean water climbing backup. Sunsets that have been beautiful, and that are also getting later and later by the minutes. South swell has poked it’s little head out from hibernation, but only to show us it’s still there. It seems like people have just had more pep in their step. Just because a slight change in weather (in comparison to my home state, NJ, which features severe weather changes that actually do lead to people going from insanely grumpy to happy).

You can start to tan again. You don’t need to layer up for the office or a work commute. You can go out to the bars in a T-shirt again. The boots are almost nocked off, and the neoprene is only getting thinner and thinnerYou don’t need to sit in your car with the heat blasting before a dawnie.  Soon enough beach days will be upon us. For those that don’t indulge in the coast, you will leave work at five, six, even seven, and still have at least an hour of sunshine left. This is maybe one of the greatest feelings yet. While you don’t need sunshine for everything, it sure gives you a little bit more enthusiasm, especially if what you are trying to do is based outside. As adults, most of our days are spent confined inside. Getting out of work with the sun still high in the sky is a great feeling.

With Spring and Summer, we have a lot more to look forward to (especially in California). Easter. Coachella. The Del Mar Racetrack. Memorial Day weekend. The Fourth of July. Labor Day weekend. The month span of April to September just seems so much more eventful than that of October to March. While this is totally personal, I feel as though most would agree with what I am saying. Unless you like cold weather, or really just love Christmas and New Years. To each his own. We are ushering back in the months of sunshine and fun times. The months where every second we have we want to spend it outside. The months were the days reach their maximum length. When the beach sounds like a great idea no matter what the time is. Oh, what a time it is.